The Best Bars in Bairro Alto


Bairro Alto isn’t what it used to be in the 1980s and '90s. Once the alternative meeting place for the city’s bohemian crowds, which gave rise to major artistic projects, it’s now the site of street parties for college-age kids and tourists attracted by cheap drinks. While many have now moved towards Cais do Sodré, and the top spots to be at night are spread around the city, some of the old Bairro Alto spirit lives on, welcoming everyone for dinner and to stay relaxing with a drink in good company, down the centuries-old cobbled streets. Here are the top spots to look for: 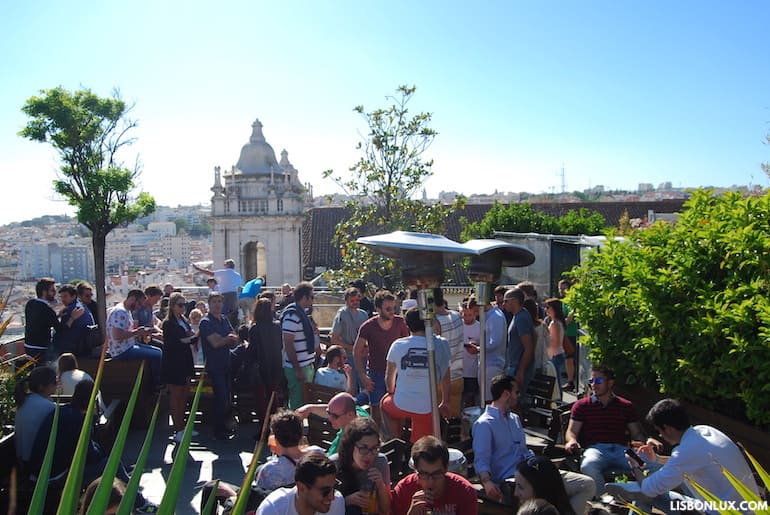 It’s one of the best rooftop terraces in town and one of the best bars in Bairro Alto. It opens in the afternoon for drinks at sunset, and there’s a chilled out atmosphere with a DJ or live music into the night -- always looking out to 25 de Abril Bridge. 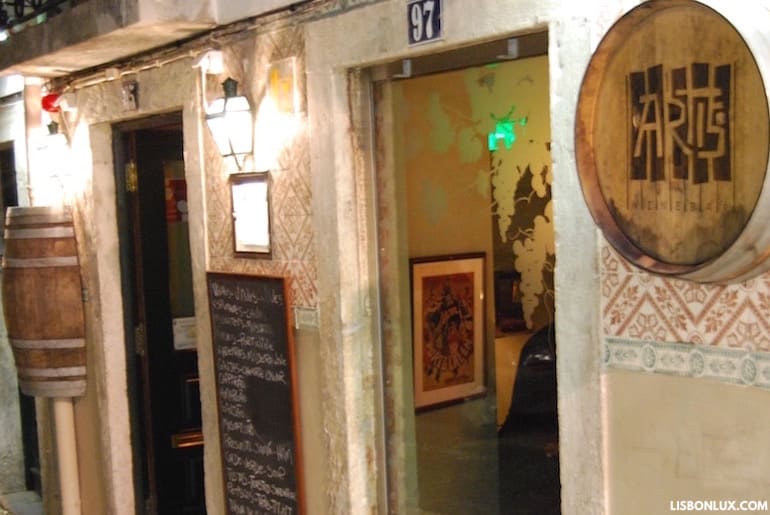 For many, this has been the neighborhood’s main destination for several years. It's a wine bar that, despite its small interior, welcomes a sizeable crowd that meets here not just for drinking but mostly to socialize, to chat, and to accompany the wines (all Portuguese) with light meals. The highlight is the traditional sausage, roasted in flames at the table. 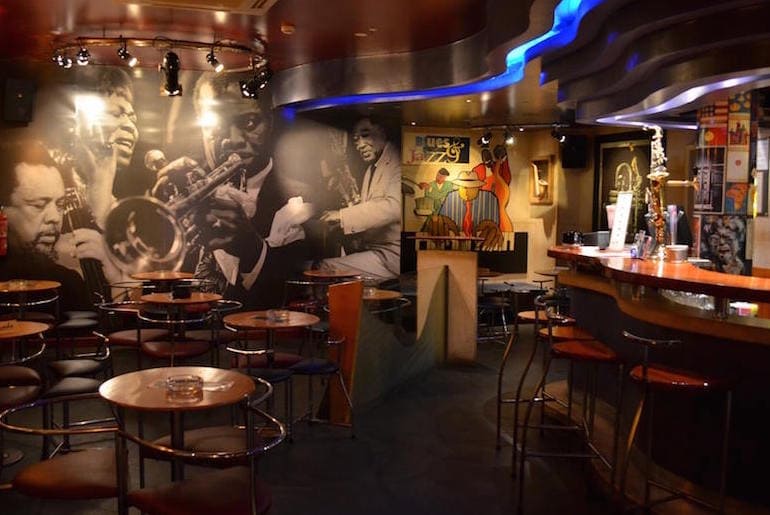 It’s one of the few bars where most people are indoors and not standing outside. The fact that it has one of the most spacious interiors in the neighborhood certainly helps, but the main reason is the relaxed ambience to the sound of jazz. That has made it stand out for nearly two decades, and it’s one of only a few spots presenting live music. 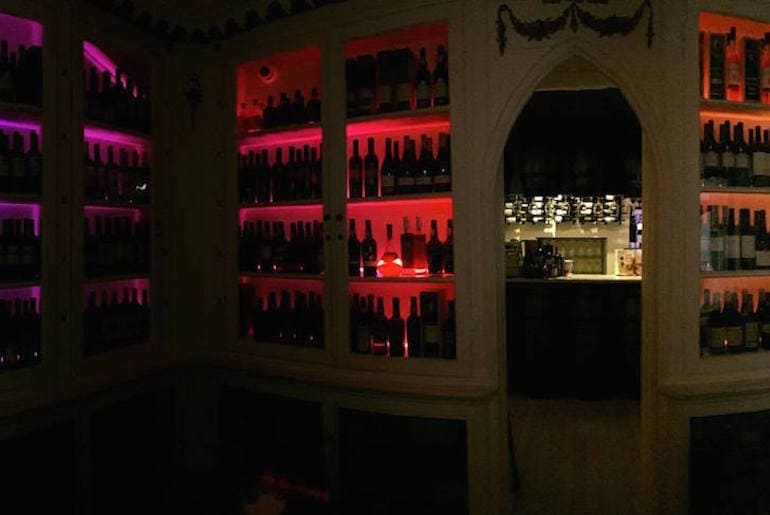 At this former pharmacy, wine is the best medicine. Almost the entire interior was left untouched, but the cabinets that used to hold medication are now filled with bottles. The choices are literally hundreds of wines, all Portuguese and served by the glass. Cheeses and sausages join them at the tables made ​​from barrels. 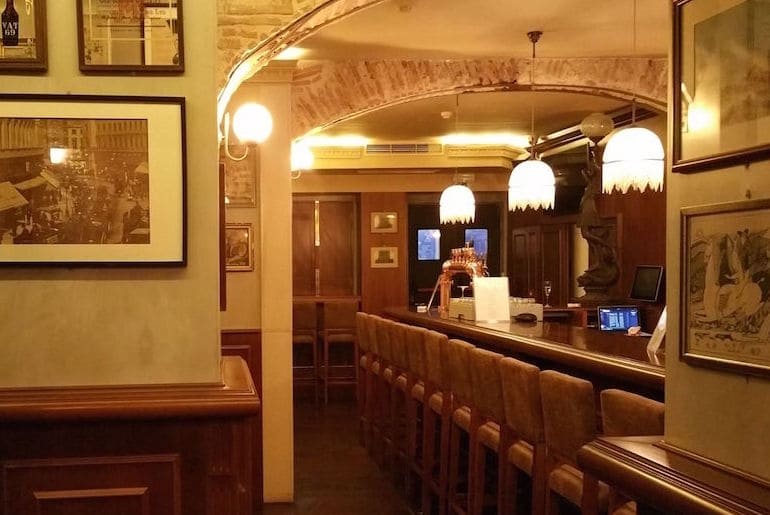 This bar took over the space of the legendary Frágil club, which was one of the city's top nightlife destinations for over three decades. Former patrons may feel some nostalgia when they now see it turned into an English-style pub, but it's nonetheless one of Bairro Alto's best bars. It opens earlier than the neighboring bars, just before dinner time, and serves a variety of drinks throughout the night, in a fun and laid-back atmosphere. 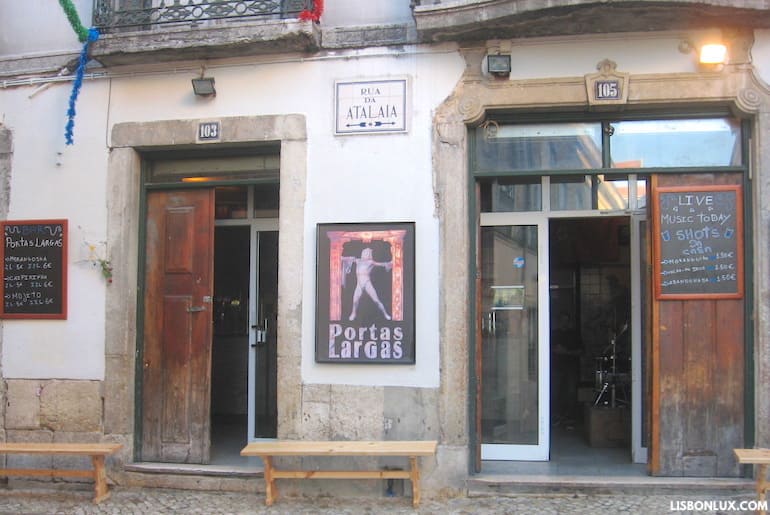 This has been one of the most popular bars in Bairro Alto since the 1990s. It's an old tavern that’s quite spacious but everyone still seems to prefer standing outside the large doors. The relaxed atmosphere attracts all kinds of people, from young to older, tourists and locals, straight and gay. The music ranges from pop to fado. 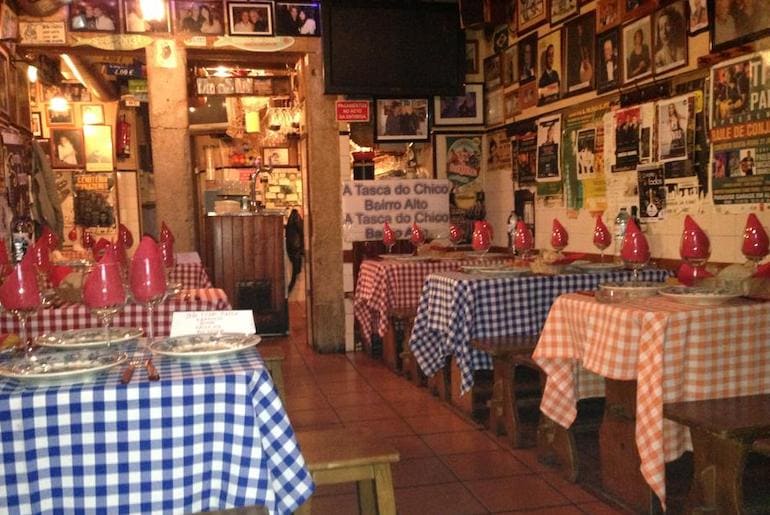 Amateur or professional voices fill this small space with soul. Known for its authentic impromptu fado performances, it maintains the old traditions of the typical Lisbon taverns, from the décor to the atmosphere, where the roasted sausage is always present. 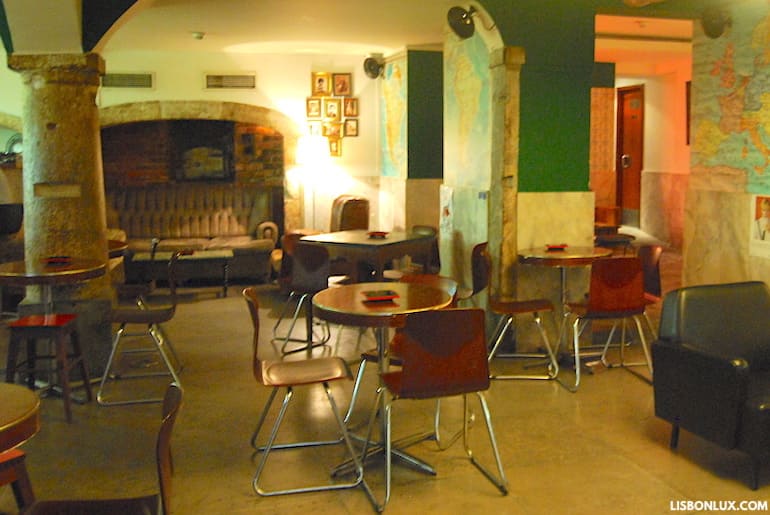 It opened in 2005 but feels like it’s always been part of the neighborhood. It's a former bakery, and has kept the old wood oven which now stands next to old radios, sofas and posters announcing cultural events. The décor changes regularly, but it never loses the retro atmosphere, attracting a rather more mature crowd that meets here to sounds ranging from pop-rock to house. 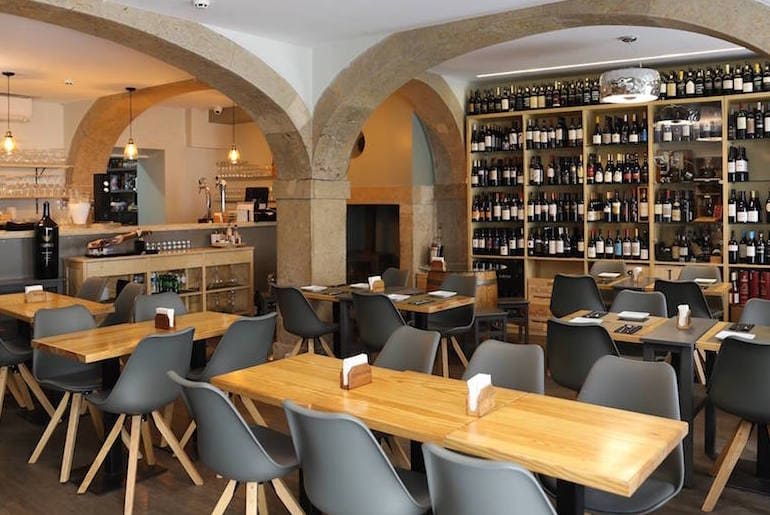 It was among the first to introduce the wine bar trend in the neighborhood, and today is also a restaurant. Baskets of bread, cheese and sausages are served at the dining tables or over barrels, to accompany the local wines served by the glass. It attracts a diverse crowd, local and tourist. 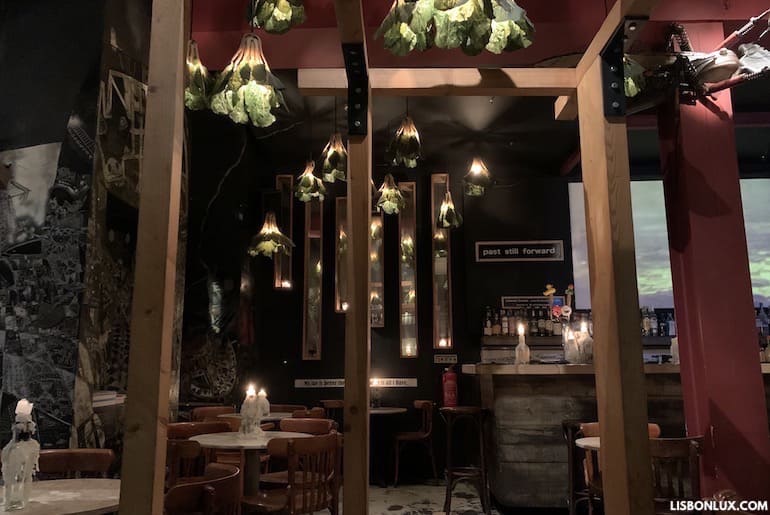 It’s undergone several makeovers over the years (it’s one of the oldest bars in the Bairro), but the décor is always minimalist, featuring characteristic cabbage-shaped lamps and video projections. It was among the first spots to attract a mostly-artsy crowd, but is now more diverse. The music is also varied, and the large windows invite you to stay people-watching.