The 10 Most Beautiful Shops in Lisbon 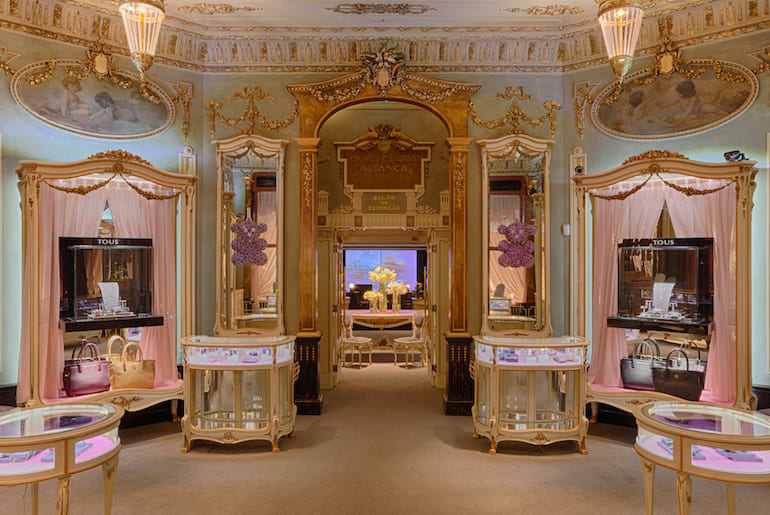 This elaborate, gilded jewelry store from 1909 seems to have come straight out of a royal palace, decorated in the style of Louis XV. The selection of silver and golden jewels actually looks like part of the décor. 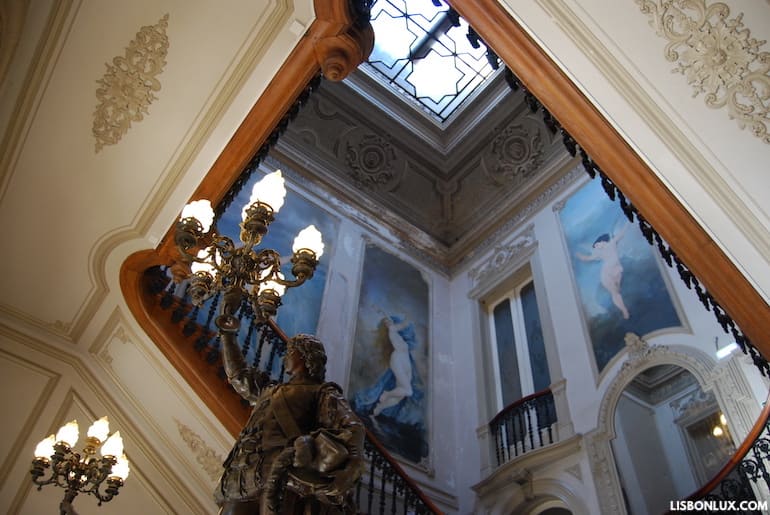 The rooms of a romantic palace from the 1800s are now filled with several brands and products focusing on local design, crafts, fashion, food and culture. A monumental staircase connects the two floors, with Moorish-inspired architecture and Art Nouveau details. 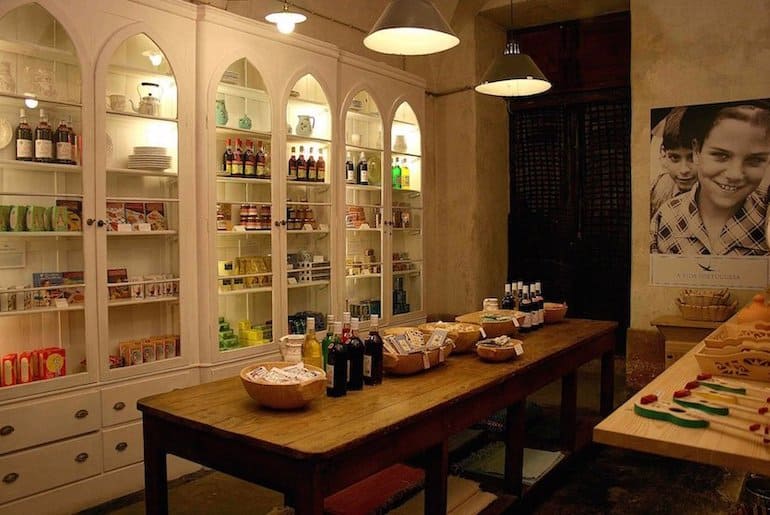 This shop presents Portugal’s traditional products (some over a century old) under one roof since 2007, many of them with attractive retro packagings. The beautiful wooden interior is a former perfume factory and warehouse, and it has preserved the wooden cabinets and jars. 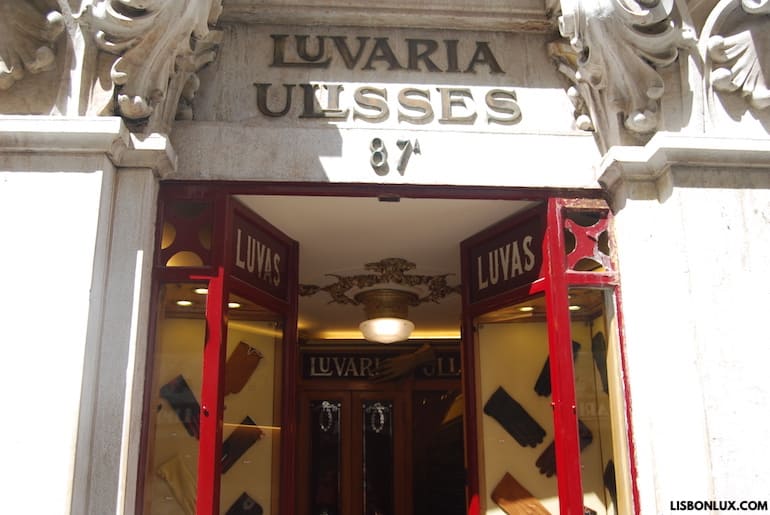 Quite possibly the world’s smallest shop, Luvaria Ulisses is a 1920s Art Deco gem. The specialty is hand-made leather gloves, which it displays on the attractive façade. 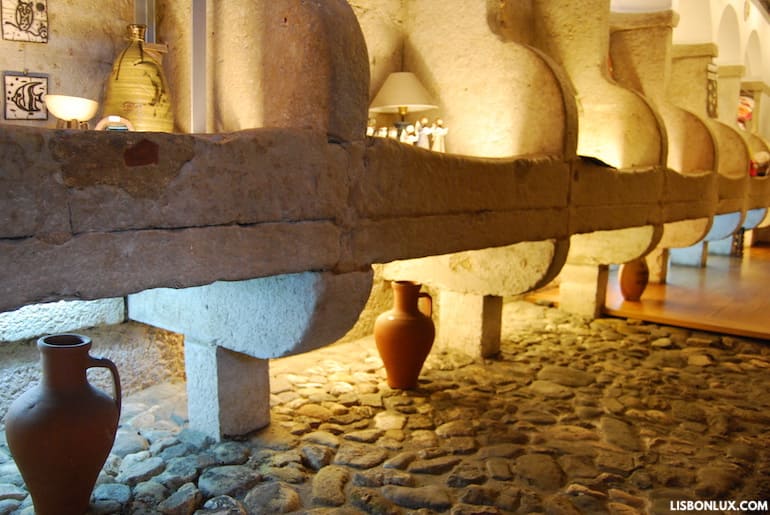 It’s easy to mistake this for an ethnographic museum, but it’s a 12th-century stable that now carefully presents the arts and crafts from around Portugal. The country’s cultural heritage is displayed on the former stone mangers under graceful brick-and-stone arches, with individually-lit pieces standing on an uneven stone surface. 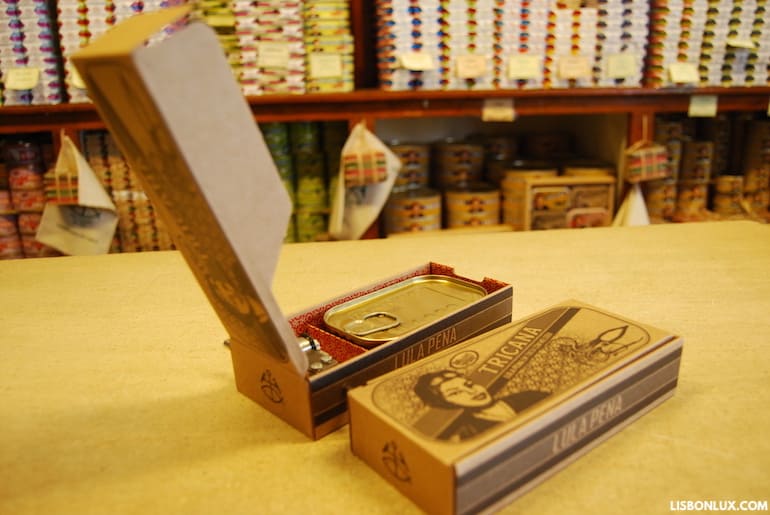 Even if you’re not a fan of fish, it’s hard to resist buying a can of tuna, sardines or squid in a variety of sauces at this charming shop. Its old-fashioned interior is quite colorful, thanks to the different vintage-designed packaged goods that cover the walls on wooden shelves. The museum feel is enhanced when you look at the decades-old cash register and at the 80-year-old signs. 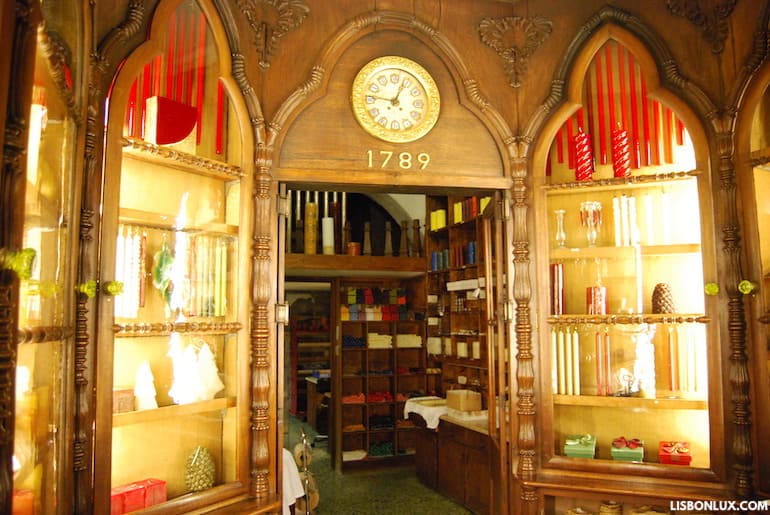 In business since 1789, this shop is decorated with the candles of various shapes, sizes and colors that it sells. The interior hasn't changed much since opening, with its wood paneling and teak display cases. 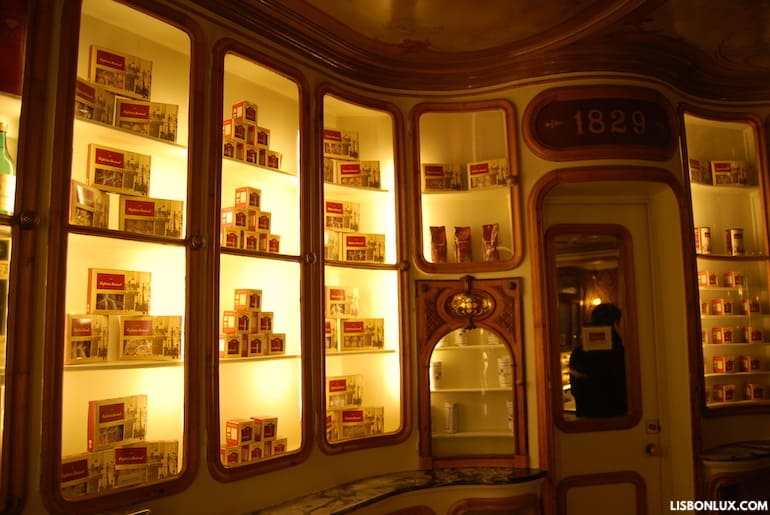 Pick up an appetizing box of biscuits or pastries at this confectionery shop to admire its mirrored ceiling, marble counter, and wooden staircase, all taking you back to 1829. 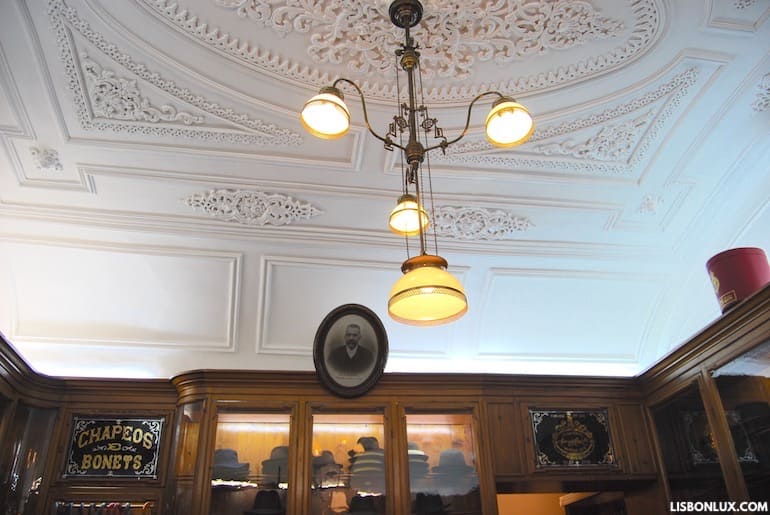 Opened in 1886, this shop still features the original wooden cabinets where berets and all other kinds of hats are displayed. It looks like a stage for a Victorian or Belle Epoque production, complete with a display of canes. 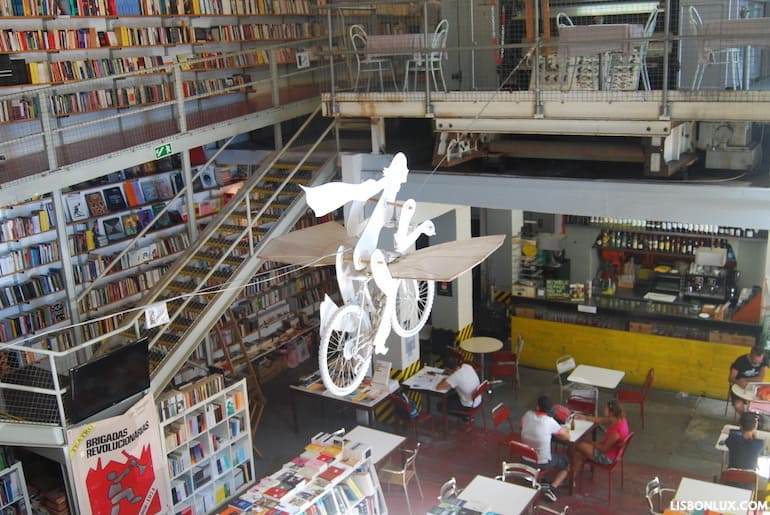 This bookstore has been ranked among the world's most beautiful. It's in a former industrial warehouse, and the books cover the walls of its two floors.