The 10 Most Beautiful Parks and Gardens in Lisbon


Discover the best green spaces in the city: 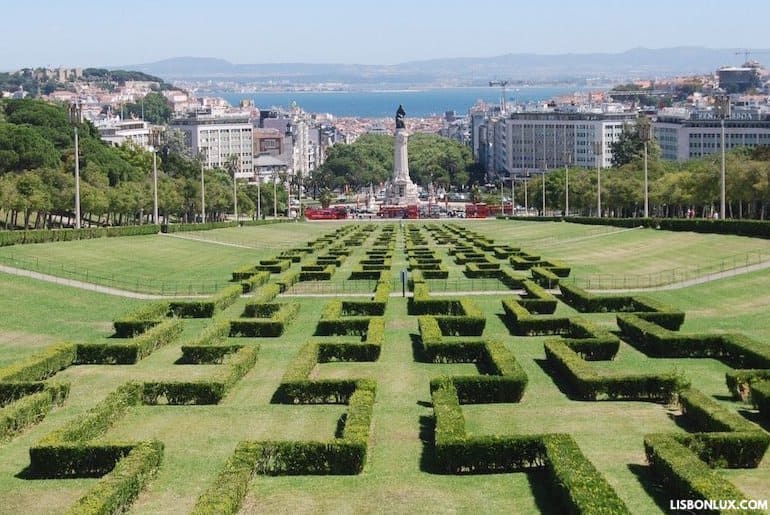 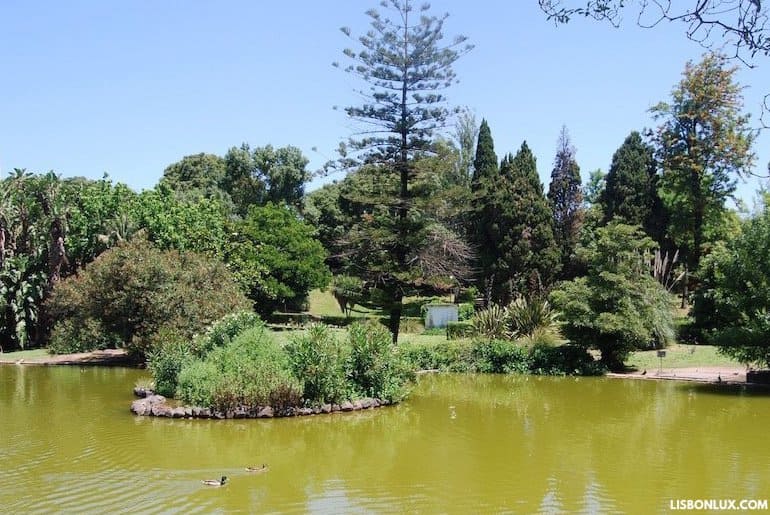 This is the largest park in the city center, offering beautiful views over downtown and the river. The main reason for a visit is the wonderful greenhouse, with its variety of exotic plants from around the world. 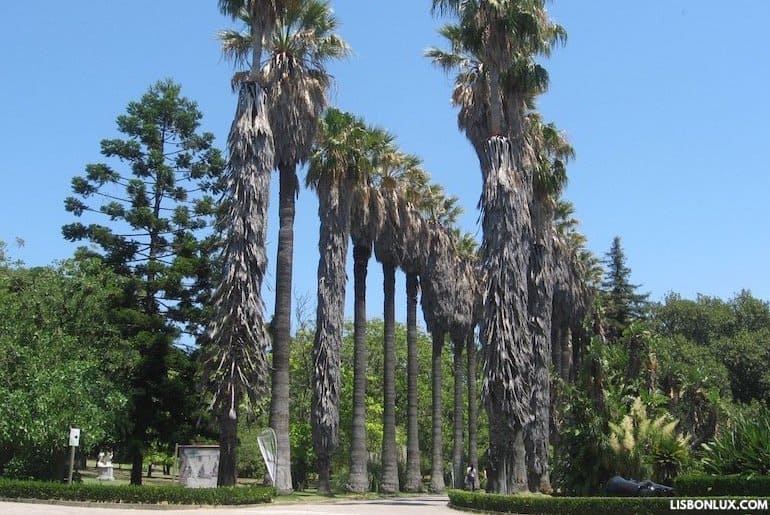 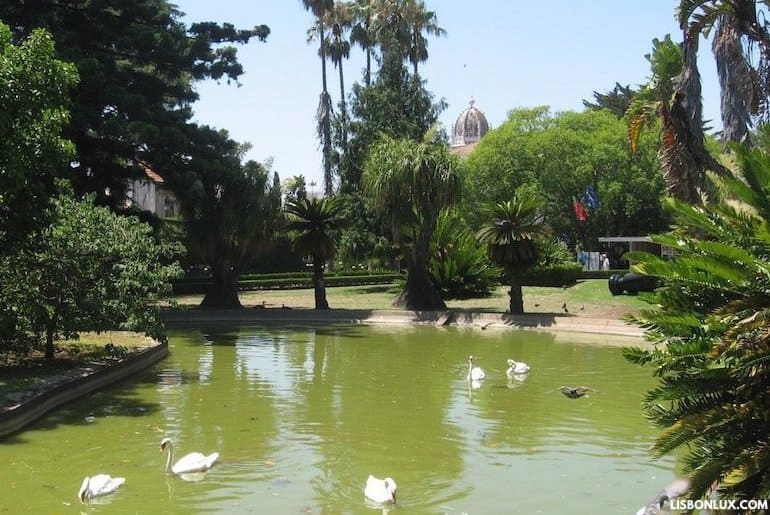 Found by the Jeronimos Monastery , this peaceful garden is filled with exotic trees and plants from Portugal’s former colonies in Asia and Africa. Many are rare or endangered tropical species, surrounding ducks and peacocks which roam around undisturbed by the very few human visitors. 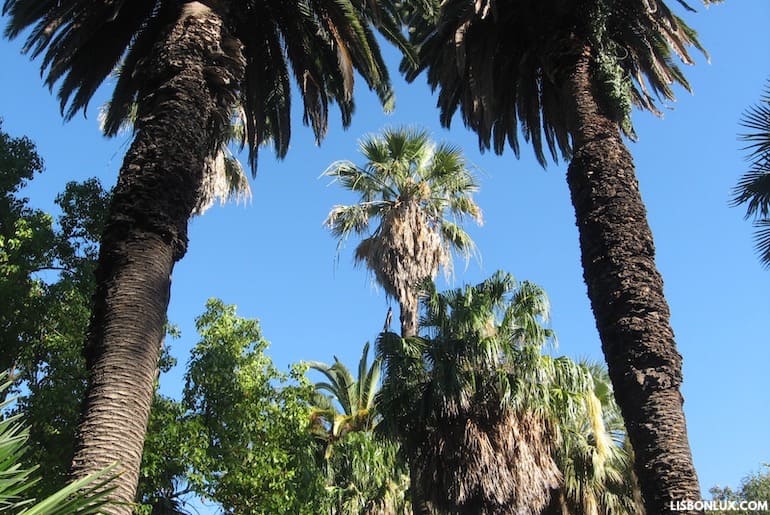 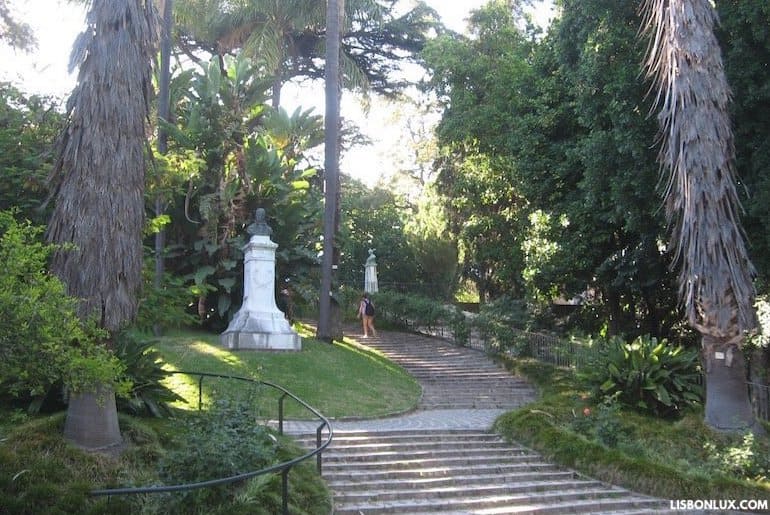 The entrance to this garden is through a lane of palm trees that eventually leads to an enchanted “forest” of plants brought from expeditions to Africa, Brazil and Asia in the 18th century. An attraction not to miss is the butterfly greenhouse, which is the only one in Europe that’s open to the public. 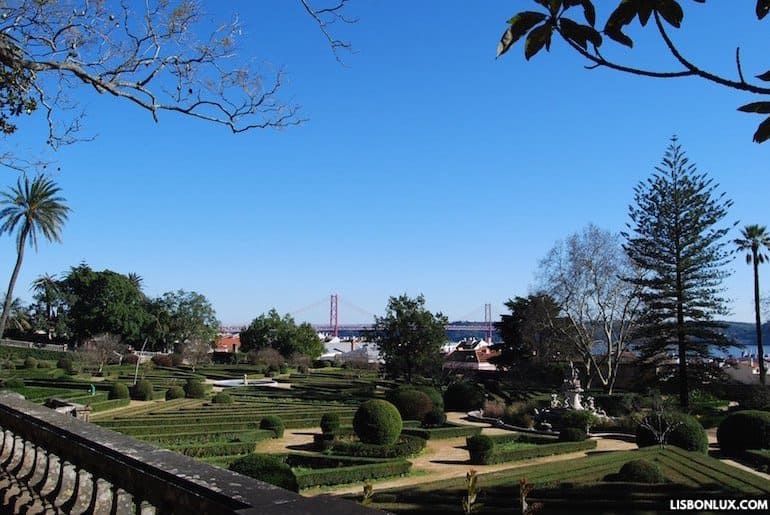 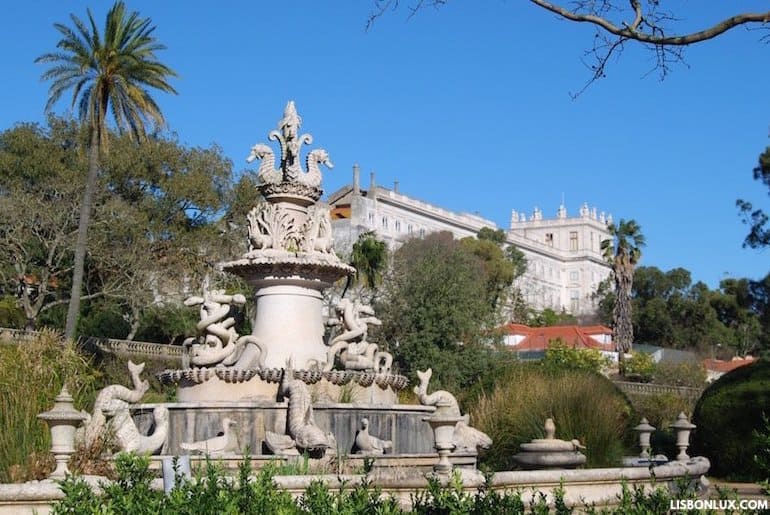 Created in 1768, this botanical garden is found behind Ajuda Palace . It has over 5000 species of plants brought from Asia, Africa and America, and is decorated with statues and fountains, while also offering a wonderful view of 25 de Abril Bridge . 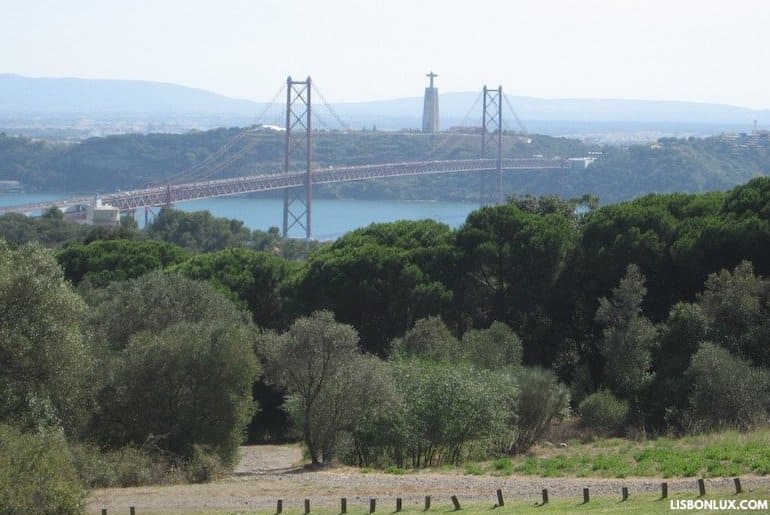 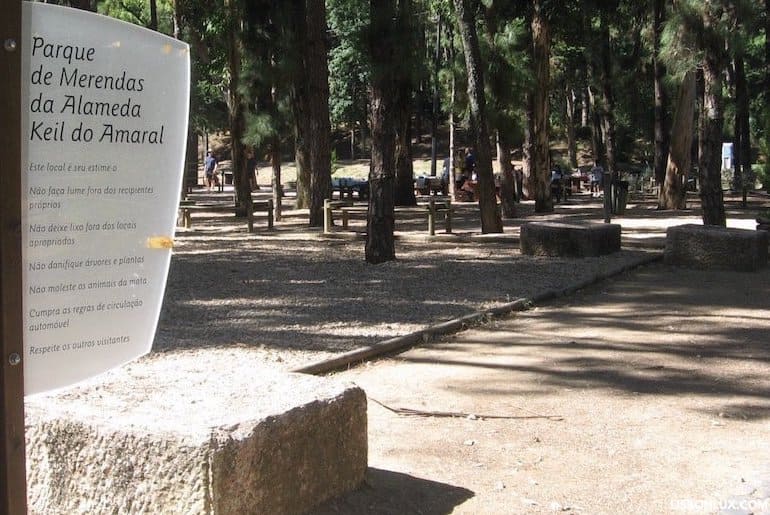 It’s Europe’s largest urban forest and one of the continent’s biggest urban parks (only surpassed in size by Madrid’s Casa de Campo). It’s a place for leisure (with picnic and sports areas) but also an important ecological reserve overlooking the city. 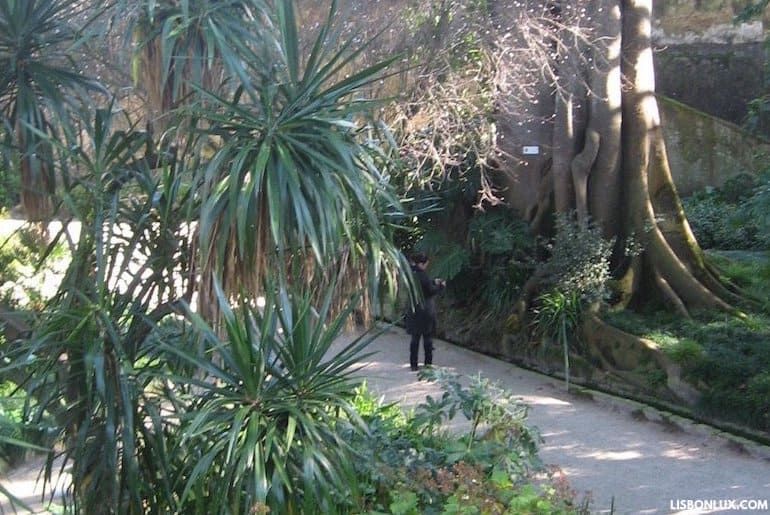 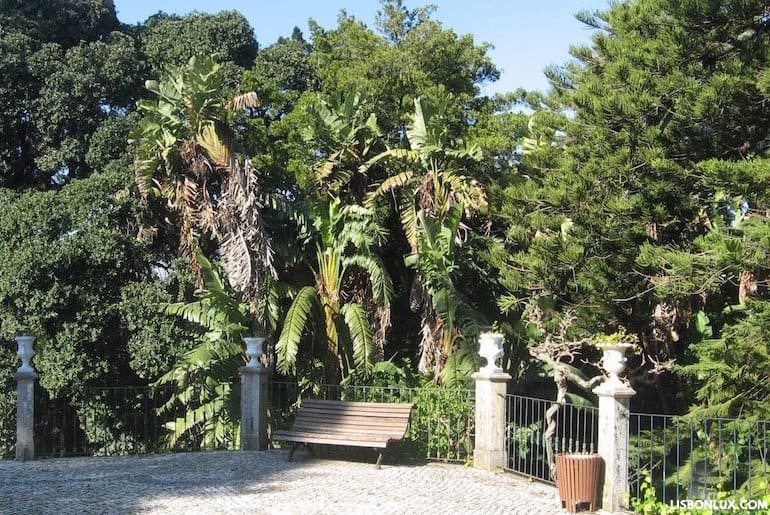 Crossing the busy Avenida Padre Cruz from the Lumiar metro station, it's difficult to imagine the immensity of this park with tropical trees. Laid out in the 1700s, it's filled with exotic species and is home to two small museums -- the National Garment Museum and the National Theater Museum. At the first one you'll find a small collection of fashions from the romantic era (including some worn by Queen Amelia) to the present. The second one, housed in an 18th-century mansion, presents the history of theater in Portugal through wardrobe, portraits, and models of Lisbon's first theaters, many of which no longer exist. 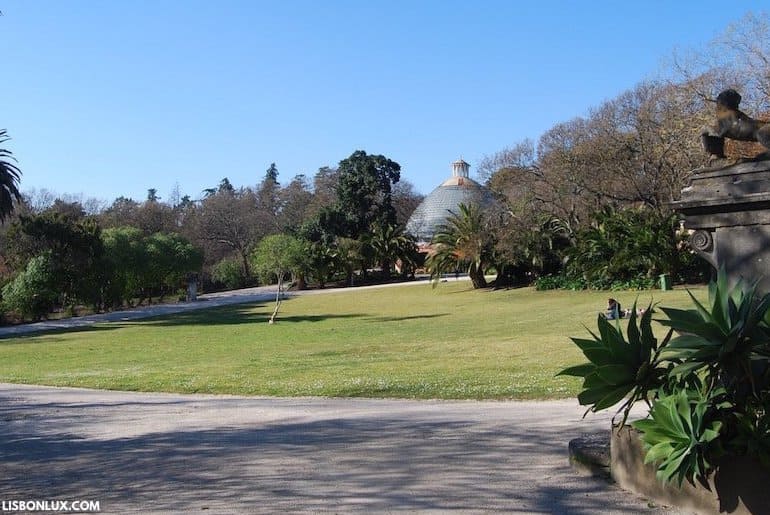 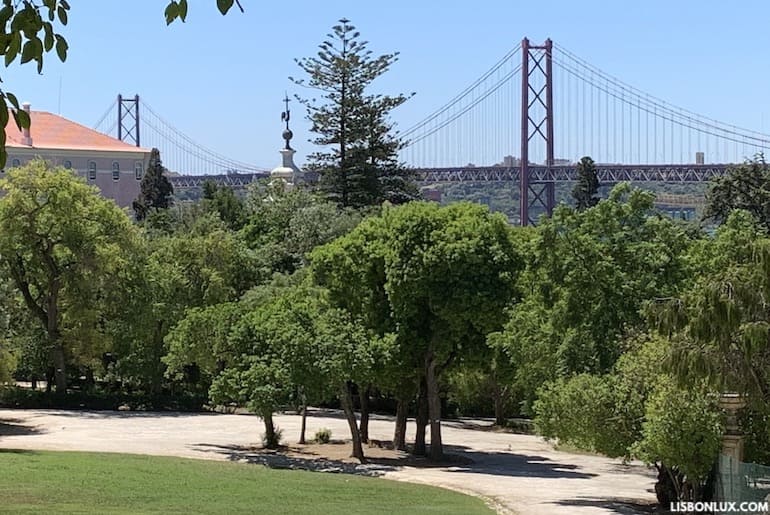 Hidden next to an 18th-century palace, this is one of Lisbon’s secret spots. It’s a preserve originally accessible only to monarchs, but is now open to everyone. It presents one of Europe’s biggest collections of cacti, and has a wonderful view of 25 de Abril Bridge. 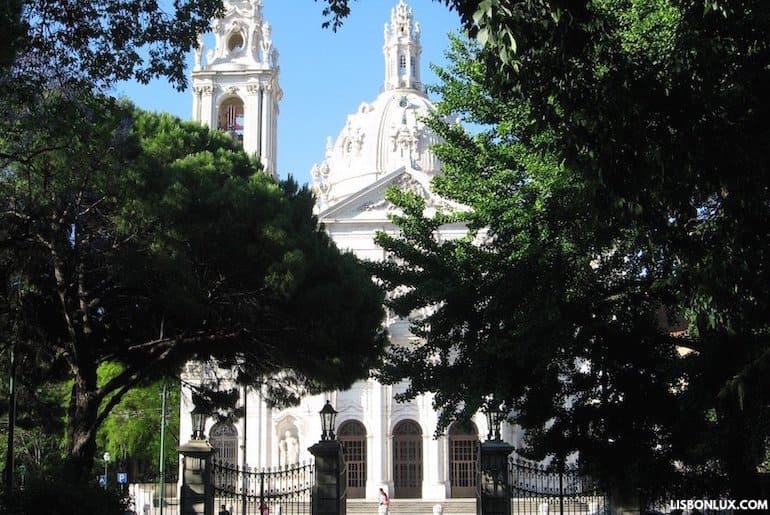 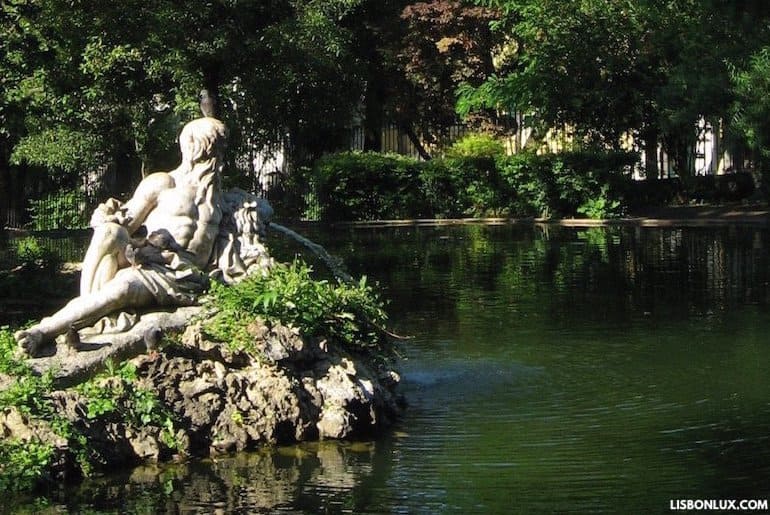 Laid out in 1842, this neighborhood park across from the Basilica of Estrela maintains the romantic atmosphere of the time. It’s frequented by people of all ages, who relax in the shade or in the sun, as children play around the ponds. 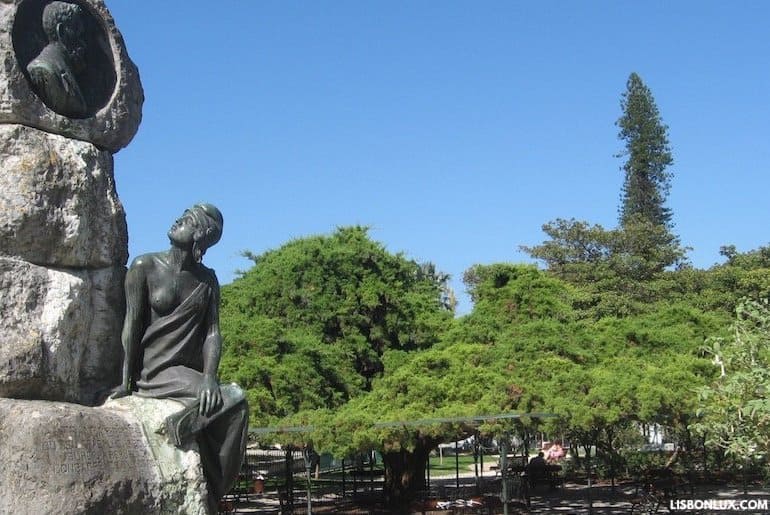 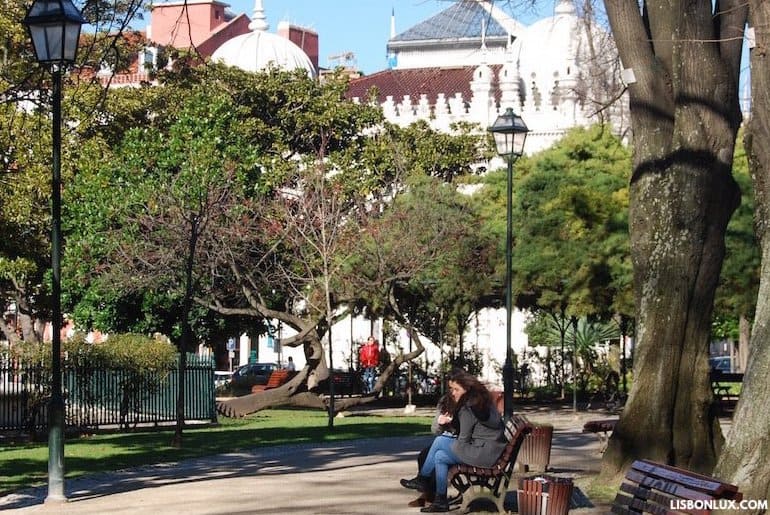 This is one of the city’s most romantic spots, a garden surrounded by beautiful 19th-century mansions. Laid out in 1860, it’s famous for its huge umbrella-like cedar tree. 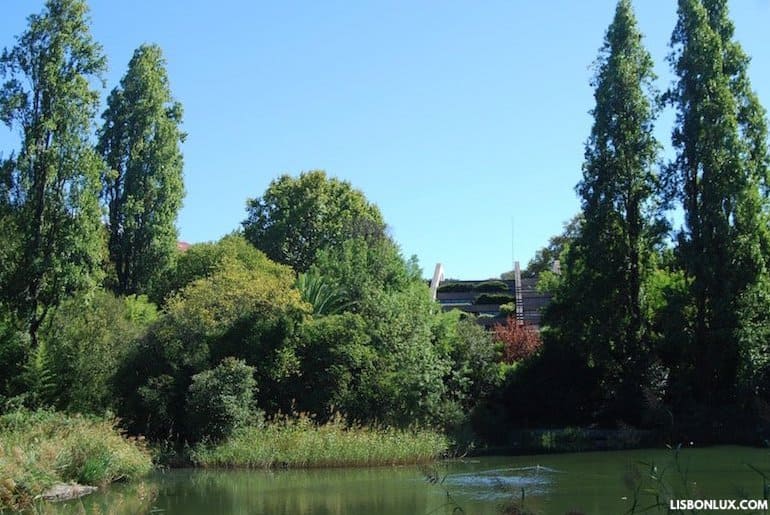 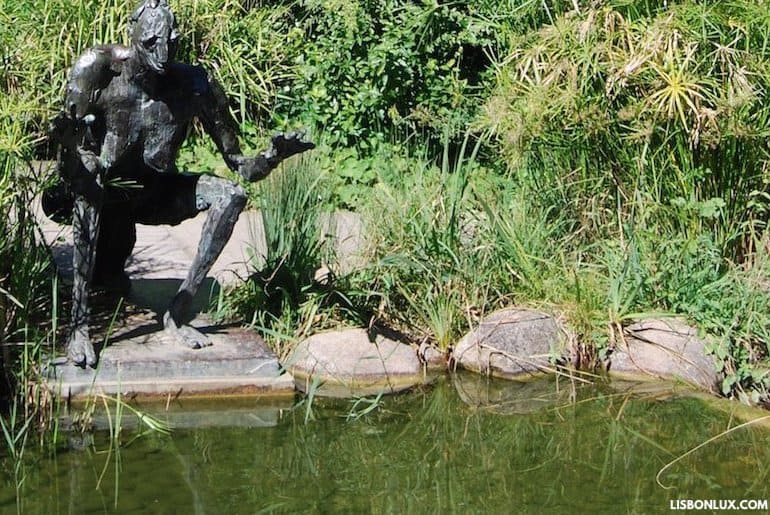 The official name is Parque Santa Gertrudes but everyone knows it as "Jardins da Gulbenkian," meaning the “Gulbenkian gardens.” It’s home to the world-class Calouste Gulbenkian Museum and was designed by Portugal’s leading landscape architect Gonçalo Ribeiro Telles. Many locals had their first kiss on its lawns, and it’s still one of the city’s favorite oases.